Why I Write About My Extended Family 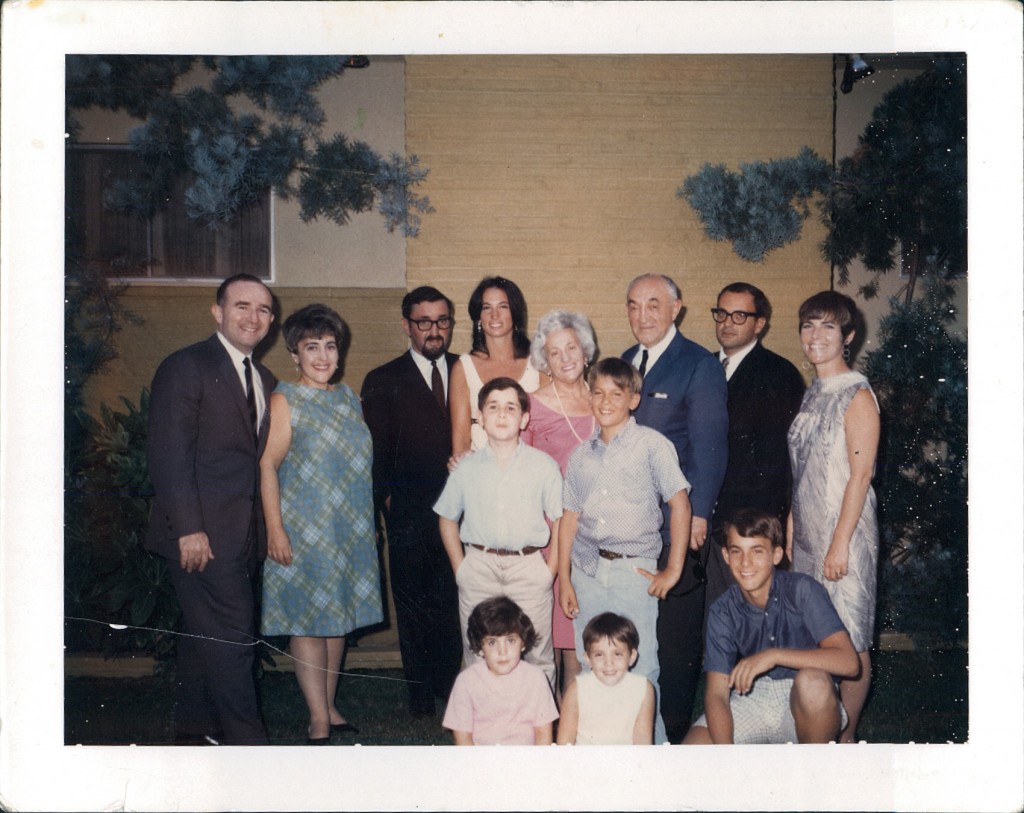 My extended family, circa 1968

I can find no rule stating that a memoir about family must focus on the writer’s immediate family, but the custom seems to be widely observed. Parents and siblings occupy the foreground. Aunts, uncles, and grandparents take up their positions in a dim and sketchy background. The family tableau appears in this configuration as if no other grouping were possible.  But in writing and in life, anything is possible. So why does the genre adhere so rigidly to this form?

If we accept the widespread contention that the true subject of memoir is the self, this convention becomes somewhat easier to understand. Then it makes sense to have a foreground containing an earlier version of the author, along with the family members who figured so prominently during the formative stages of the author’s journey. For those of us who came of age in traditional nuclear families, this composition may seem like the only one possible. It will be interesting to see if future memoirs, looking back on an era in which the family is frequently reconfigured by divorce, migration, and other factors, also adopt this form. 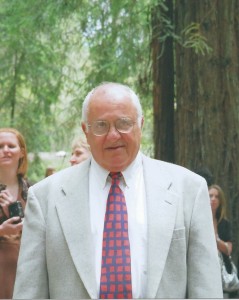 To assume that the influence of the nuclear family is the only one worth noting, however, strikes me as problematic. If we really want to understand ourselves, we must get as near to the bottom of things as we can. If my parents made me the way I am—and I am only parroting this simplistic assumption, not endorsing it—then what made them the way they are? How do we form an adequate account of their origins?

There are also other reasons to challenge this convention. One is simple artistic license. Writers should be free to select their material and structure their stories in any way they see fit. I think this statement requires no justification. Life is full of people and events. Any of them may be worth our attention. It is the writer’s job to select the elements and perspective of composition. It is up to the reader to accept or reject the writer’s choices. 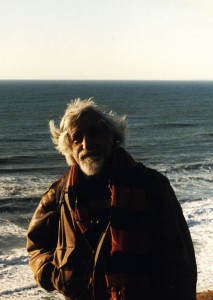 Finally, we have to acknowledge that writing is not only a matter of aesthetic values, but also an enterprise shaped by personal factors and chance. Novelists may create their characters, but we choose ours, based on the affinity we feel for real people, either living or deceased. Write what you know, goes the old saw; the saying has particular weight for writers of family history and memoir.

My own family history project grew out of an offhand remark my mother made to me about a decade ago. “You ought to write about your uncles,” she said, knowing the affinity I felt for these three unusual men. At first I thought the project might lead to one or more short personal essays, but I was wrong about that. The more I learned about my uncles, the more I wrote. The more I wrote, the more I felt that I could not limit my project to just these three characters. The story seemed to burst through whatever boundaries I imagined for it. Over the years, it has become a general family history, marked by its original conception. My uncles and other extended family members occupy the foreground. My parents and siblings appear in the distant background. I hardly appear in it at all. 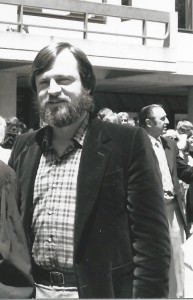 Memoirists and family historians:
What’s your stance on extended family? What role do aunts, uncles, cousins, and grandparents play in your stories?